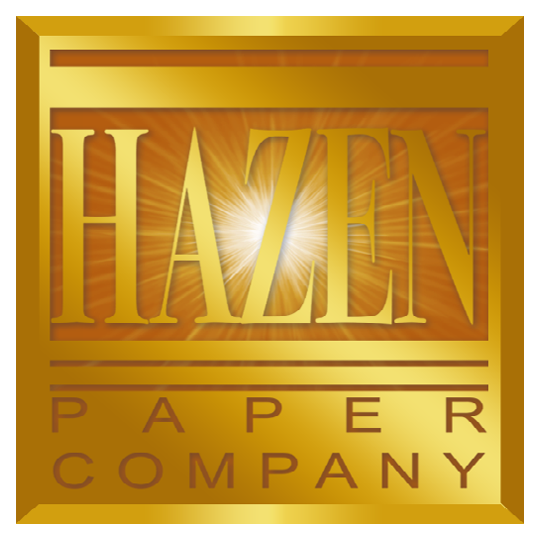 HOLYOKE, Mass. (WWLP) – Since 2004, the NFL and publisher H.O. Zimman has trusted Hazen Paper Company in Holyoke to make the annual Super Bowl game book POP with a touch of holography.

Hazen Paper Company has been in business in Holyoke since 1925. While most paper mills in Holyoke closed after World War II, Hazen remains in business today thanks to their willingness to adopt new technology– including the very technology that has sent them to the Super Bowl for the last 16 years.

“In terms of making the holographic paper, which is the foundation of the cover, that’s all done right here and there’s nobody else, certainly on this continent, that can do this all in house,” John Hazen said. “This is bigger than Christmas for the employees,” he said. “They absolutely love to be involved in the Super Bowl program.”

Co-owner Bob Hazen said every year, the project begins in November, months before the AFC and NFC champs are decided.

“We get the artwork then we start creating a very cool custom hologram to compliment the graphics, and that can take upwards of a few weeks to complete before we are ready to submit it to the NFL,” Bob explained.

After the holographic proofs are approved, Hazen’s employees get to work in the lab.

“It’s always sort of an atmosphere of urgency and excitement and electricity,” John explained. “It seems like what happens is our technology evolves continuously so it always gets more and more exciting. The ‘wow factor’ always goes up and never gets boring.”

Also continuously evolving is how Hazen adapts to become more ‘green.’ They not only use hydroelectric power generated by the nearby canal in Holyoke and the Connecticut River, they are also able to create products without plastic so that the paper is recyclable.

Although creating the holographic cover for the Super Bowl gamebook has become routine at Hazen, this year’s a little different.

“Well, one of the things that’s unique is that the Patriots logo isn’t on it!”

Eight of the last sixteen Super Bowl programs Hazen has had a hand in creating have featured the New England Patriots. Nevertheless, it remains a source of pride for the family-owned business.

“We’re still on the cover so I have to say, we’re happy,” John laughed. “We get to party with the Lombardi as they say!’”

This year’s Super Bowl program cover artwork stands out from past editions. The artist incorporated NFL icons within the design, like Roger Staubach, Jerry Rice, Jim Brown, and Don Shula.