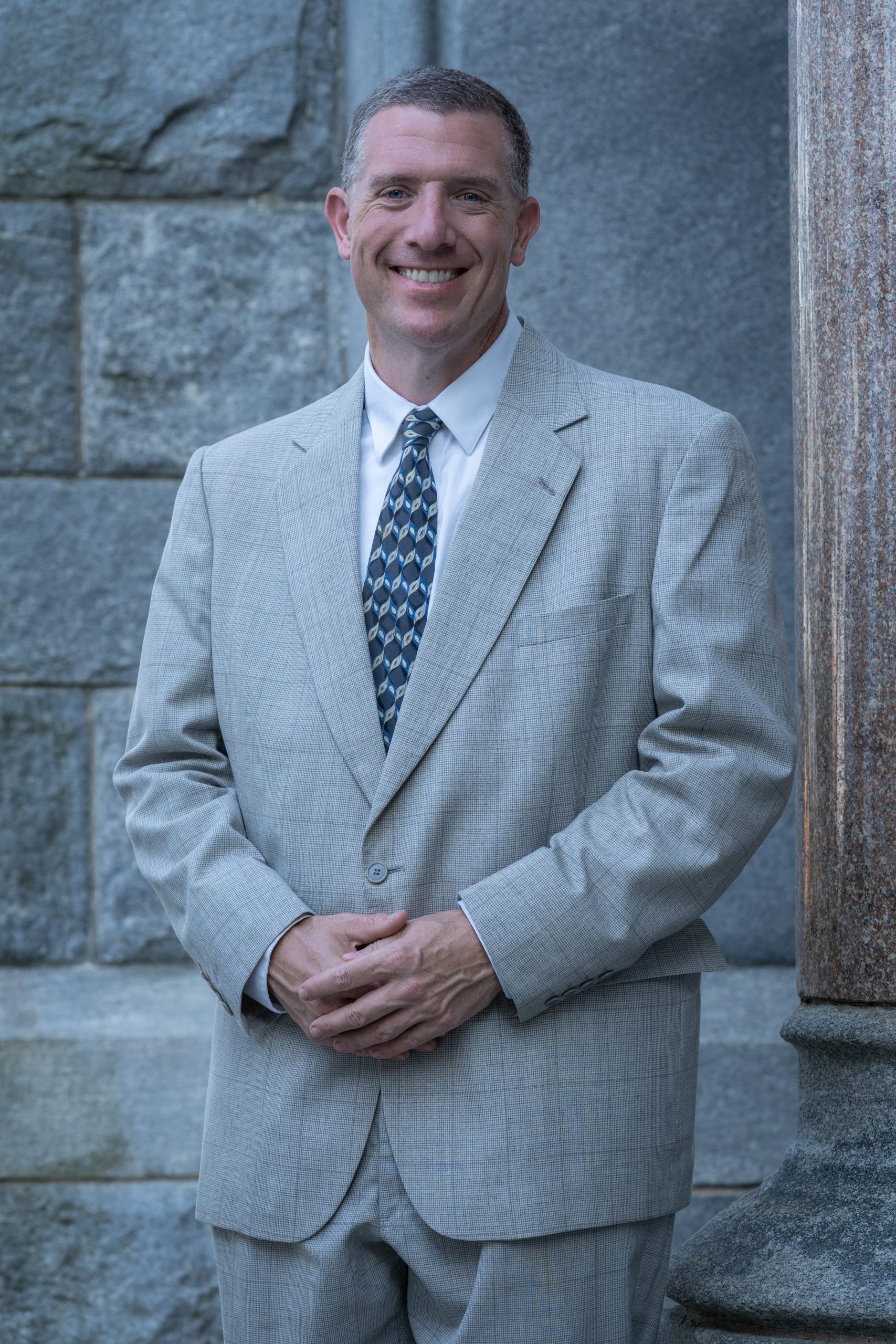 Councilor Kevin A. Jourdain is currently serving in his 13thterm.  First elected in 1993, Kevin served as a Councilor at Large from 1994-2015, and as the Ward 6 Councilor from 2016-2017.  Kevin served as City Council President from 2012-2017.  Kevin was re-elected in November 2021 after a 4 year break from the Council.  Known as Holyoke’s Fiscal Watchdog, Kevin works hard to make sure our city government is being a good steward of the taxpayer’s money.  He also works to ensure it operates in an legally compliant, efficient and effective manner.  Councilor Jourdain is employed as an Attorney specializing in the field of Healthcare law.  Prior to this, he worked in Healthcare Finance and in state government.  He is a Fellow in the American College of Healthcare Executives.  In addition to his service on the Holyoke City Council, he has served on numerous city, state, and regional boards in support of Holyoke.  He holds a Juris Doctor, Magna Cum Laude from the Massachusetts School of Law, a Master of Business Administration from Anna Maria College, and Bachelor of Arts in Political Science and Economics from the University of Massachusetts –Amherst.  He is married to his wife Shari and has 3 children, Kevin Jr., Jacqueline, and Allison.