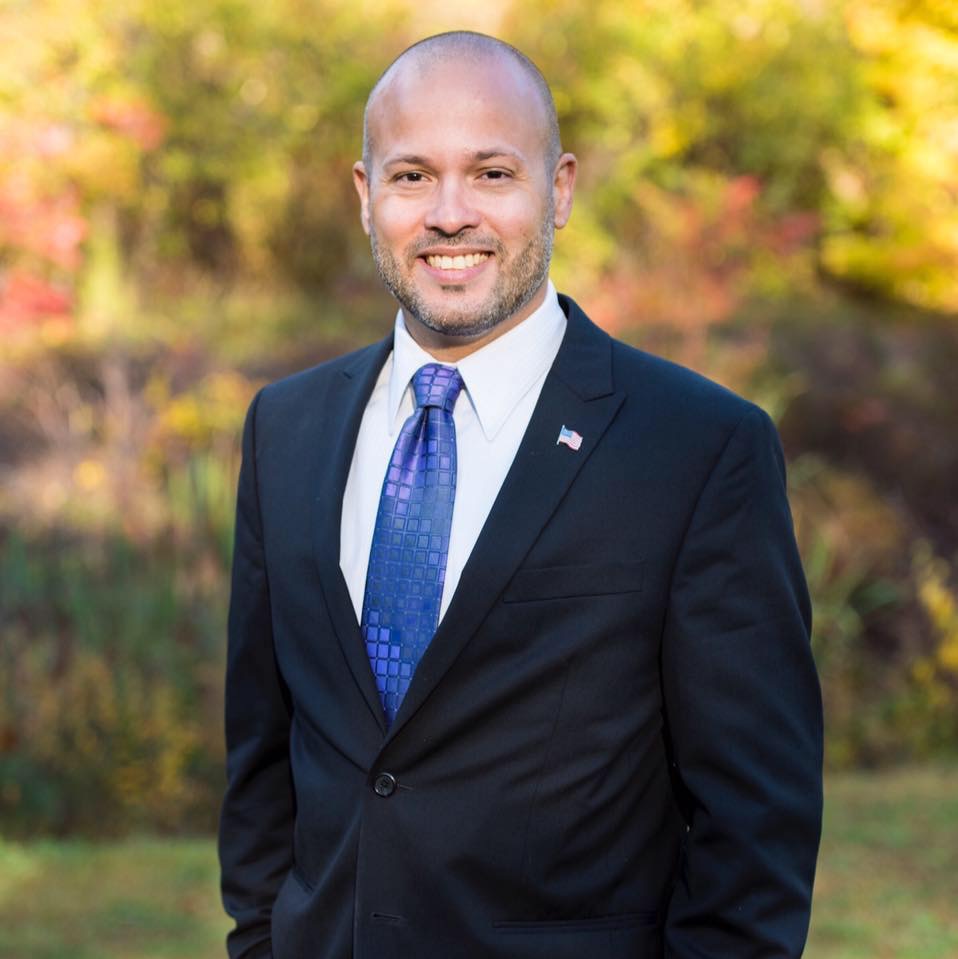 Ward 6 Councilor; Chair of the City Council side of the Joint Committee

Juan Anderson-Burgos has served on the Holyoke City Council since January 2018, representing the city’s 6th Ward. In that role, he has served on the Ordinance Committee, the Finance Committee, as well as the Joint Committee of the City Council and School Committee. Juan has also served as the Legislative Aide to State Representative Patricia Duffy, representing the 5th Hampden District in the Massachusetts House of Representatives, since January 2021. Prior to taking on that role, Juan worked as a Relationship Banker at Citizens Bank for 10 years. Juan strongly believes in the power and value of listening and understanding the perspectives of people from different backgrounds. As a man of Puerto Rican descent, he believes in giving voice to communities who have historically been silenced and left out of the process of making the decisions that impact those communities. Juan earned an Associate’s degree at Holyoke Community College and a Bachelor’s degree at the University of Massachusetts Amherst, each in the field of Communications.